Welcome to Wild King Bengal, my family of Bengal cats. I am a small breeder based in Verona, northern Italy.

My aim is to produce healthy Bengal kittens, with eyes and a temperament that will win your heart over.

Health, physical resilience and temperament are my priorities when raising these stunning mini leopards and I have developed a keen interest rare and unusual coat colours.

Brown, silver, snow and black are some of the main coat colours, while the main patterns are rosetted and marbled.

I carefully select my breeding Bengals with the highest standards in mind. They come from Canada, South America and Europe and possess what I believe to be the most beautiful and important genetic lines in the world. 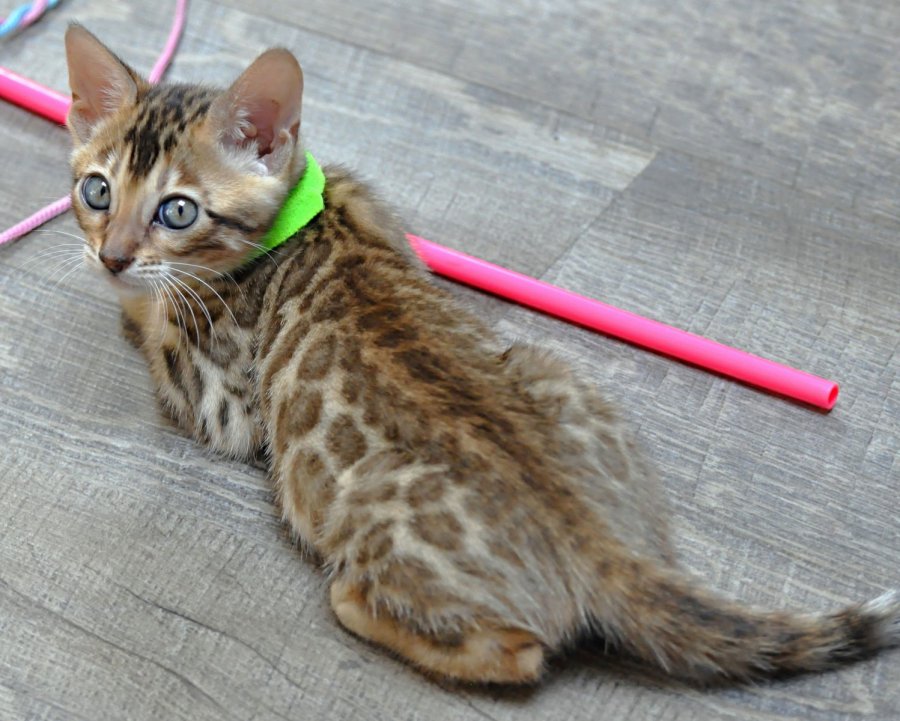 The Bengal cat descends from the Asian Leopard Cat, a small wild cat native to South-East Asia and the Indian Subcontinent.

They are widely distributed across different habitats including: tropical forests, coniferous forests, scrubs, agriculturally used areas and near water bodies.

It is about the size of a domestic cat, although there are significant regional differences.

The coat is yellow in the southern populations, but silver-grey in the northern ones. The chest and lower areas of the head are white. Its coat is marked by black spots which can either be round or rosetted, according to the sub species.

The leopard cat is a great climber and likes to play with water.

It is a solitary creature, except during mating season.  Usually leopard cats mate for life, and the couple looks after the newborn kittens together for about 7-10 months. ... 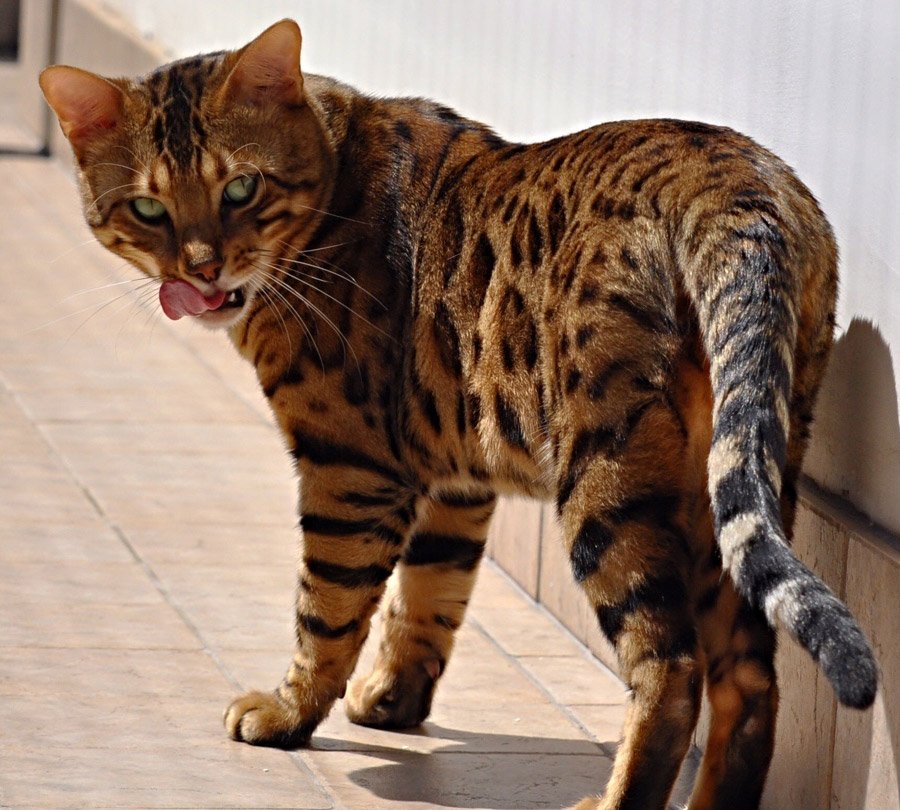 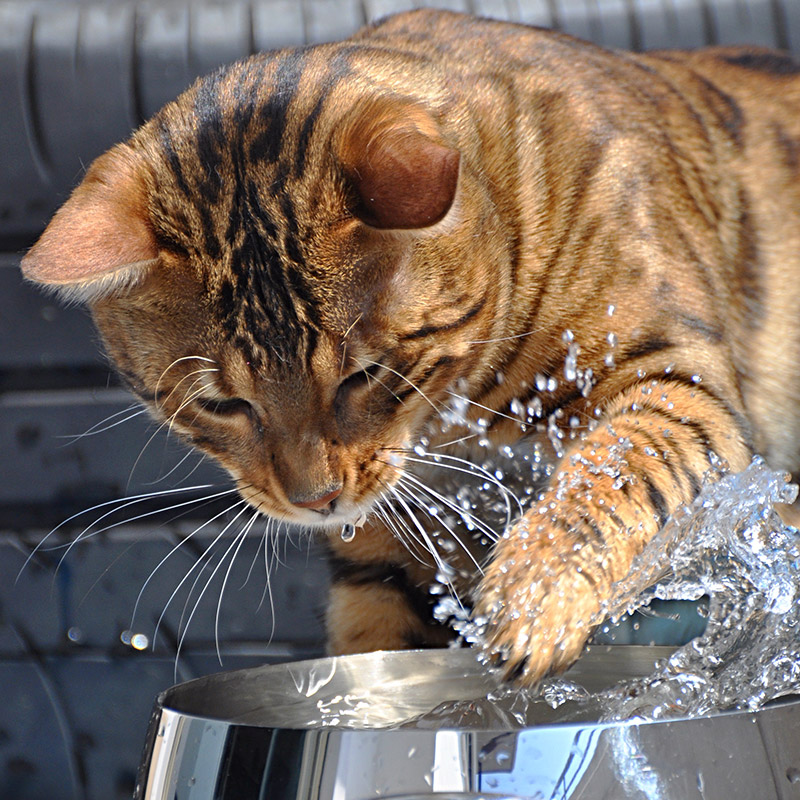